Freight Shipping from Pennsylvania to Texas

As the second-largest state population-wise, the people of Texas require a lot of exports to keep their homes and businesses fully stocked. If you’ve got products in Pennsylvania and need to get them to the Lone Star State, it’s crucial to know how. And with an area this big, it’s no wonder your operation would need to know the ins and outs of shipping freight from Pennsylvania to Texas.
In reality, freight shipping from Pennsylvania to Texas does take some consideration but is an expedient and efficient process when pairing with an experienced freight company such as R+L Global Logistics.

R+L Global Logistics can handle every aspect of the freight transportation process from initial pickup to warehousing to Texas freight shipping. Find out more about how we can assist you in accomplishing your goals with a level of quality other shipping companies can’t match.
Get My Quote Now  >
Questions? Call Us:
(866) 353-7178 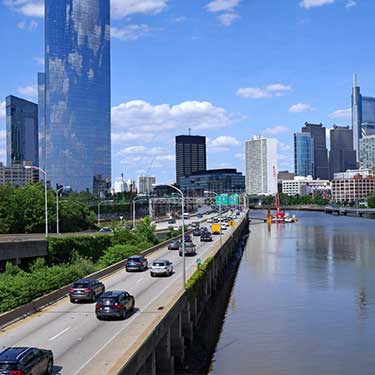 Freight Shipping from Pennsylvania to Texas with R+L Global Logistics

So you’ve got the goods in Pennsylvania and now need to figure out the optimal way to get them to various points throughout Texas, a state of 29 million people with four cities — Houston, San Antonio, Dallas and Austin — boasting populations of 1 million or more. A total of 36 cities in this supersized state have at least 100,000 residents, which means there are a plethora of opportunities to move your goods to a lot of people.

However, the state of Texas is absolutely massive and careful consideration has to be given to make sure you take the right route to quickly get to the right place. It can be a large, arduous trip from any point in Pennsylvania because of the sheer distance. 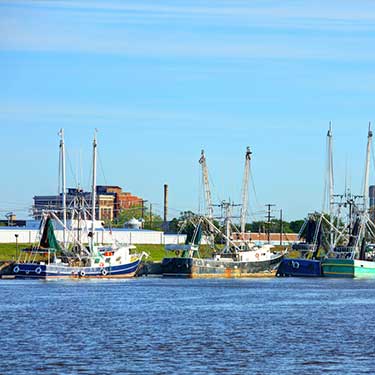 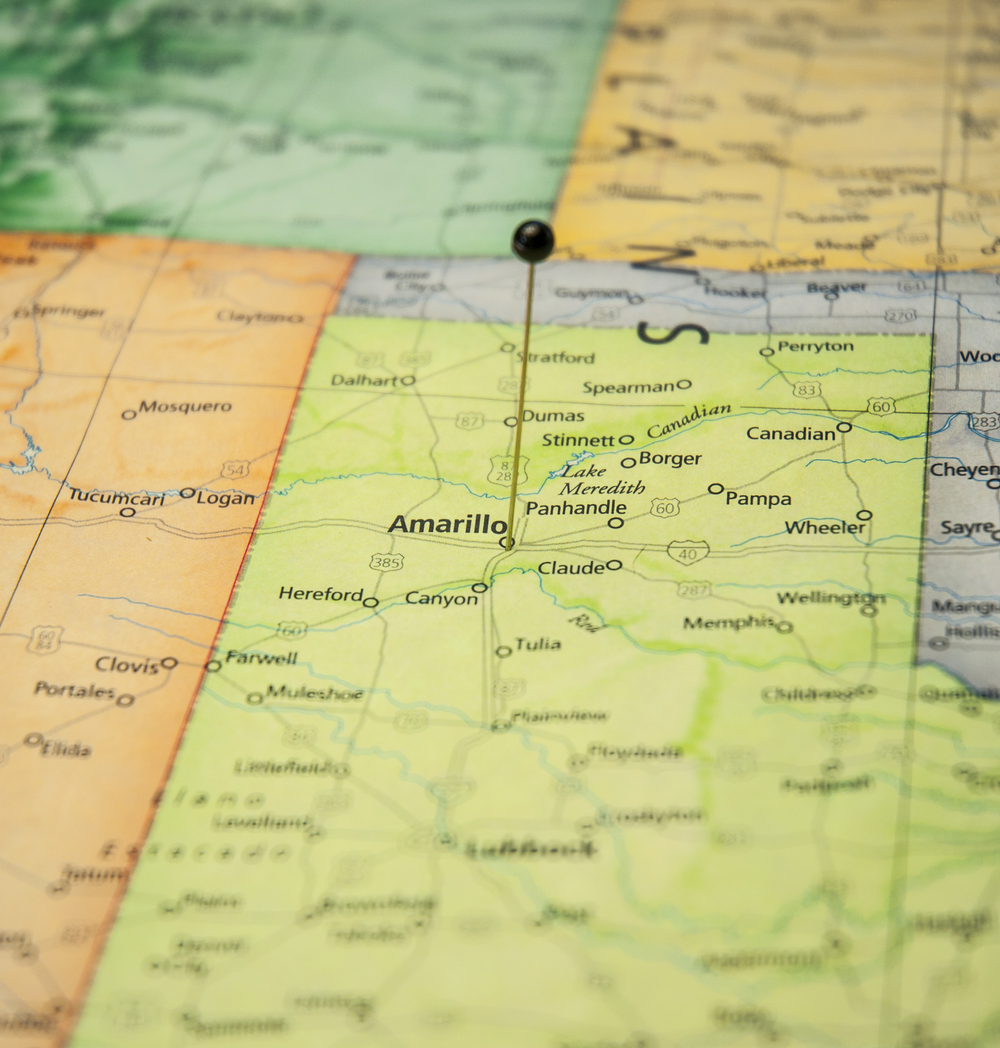 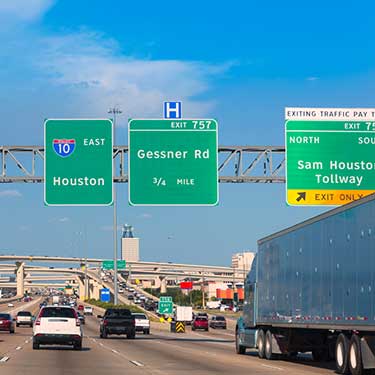 An example of how big Texas is can be seen from its most eastern to western points. Port Arthur, a town that borders Louisiana, to El Paso, which shares a border with New Mexico, is a 12-hour, 834-mile drive along I-10.

North to south in Texas can be equally daunting. Amarillo, in the panhandle, to Brownsville, a southern border city before entering Mexico, is nearly 12 hours and 787 miles using I-27 and I-37.

Suffice to say an expert on long-haul freight shipping is not just a desire, but a necessity and that’s where R+L Global Logistics enters the picture. Our company has truckload freight haulers who have intimate knowledge of all the ways to get from Pennsylvania to Texas, both on time and with the freight in its brand new and undamaged condition.

Most goods in Pennsylvania will probably come out of Philadelphia or Pittsburgh but cities like Allentown, Erie, Reading, Scranton and Bethlehem also factor into a lot of the manufacturing and commerce that takes place in the Keystone State.

Any trip to Texas from Pennsylvania will take you southwest away from the Delaware River and across the United States. From eastern Pennsylvania, getting freight to Dallas, Fort Worth, Austin or San Antonio will take the truck most of the way along I-40 and I-30 before using I-35 (a north-to-south road) through the eastern central part of the state.

Coming out of western or northern Pennsylvania to northern or western Texas will take the freight through the midwest before exiting Missouri into Oklahoma and then making the trip into the Lone Star State, where there could be a lot of driving yet.
Get My Quote Now  >
Questions? Call Us:
(866) 353-7178

Benefits of Freight Shipping from Pennsylvania to California

R+L Global Logistics is going to get the freight shipped from Pennsylvania to Texas in a very quick, efficient manner and will take any anxiety out of the shipping. Our company has over 30 years of experience shipping freight and an amazing relationship with a lot of top carriers around the world. We can quickly get you a comprehensive shipping quote to show our freight rates are very reasonable. We also offer expedited freight and refrigerated shipping services.

If you’re concerned about the freight arriving at the right time, R+L Global Logistics’ 99.5 percent on time rate and real-time freight visibility should assuage any of those fears. In the unlikely event that things don’t go according to plan, we’ll do whatever it takes to make things right and our attentive customer service team will assist your business in any way possible. No matter is too big or small for them.

Our sales team are masters at quoting and booking your freight shipment in a proficient way, even for high volume loads. If you need expedited shipping, R+L Global Logistics can handle that as well.

We will take care with your product as if it were our own and our team of freight carrying partners have been carefully selected with this in mind. 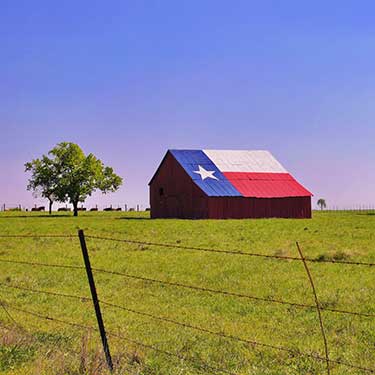 Now that you’re prepared for Pennsylvania freight shipping to Texas, R+L Global Logistics are the ones who can make what first seemed a daunting task into a simple reality. Call today to get a freight quote.
Get My Quote Now  >
Questions? Call Us:
(866) 353-7178

Shipping Plants in Bulk From California
If you’re shipping plants in bulk from California, you’re part of a large group. The diverse ecosystems and environments in California lend it to a vast arr...
North Carolina Aquaculture: Shipping Fresh Fish
With its abundant coastline, mountainous terrain and overall outdoorsy qualities, the state of North Carolina is a logical place for the cultivation of an aquac...
Military Vehicle Shipping: What You Need to Know
If your family is about to embark on an overseas posting, then Military Vehicle Shipping will be on your checklist at some point. It takes a little plannin... 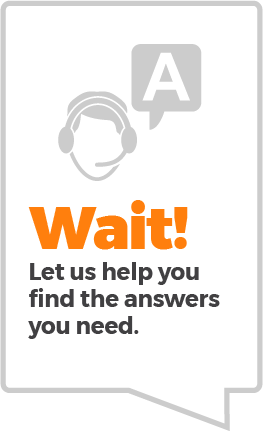 Didn’t Find What You Were Looking For?
We need a bit more information! Give us some additional details about what you want to ship. Our goal is to be the source of all information regarding freight shipping for truckload, refrigerated and expedited.
Speak to a Live Expert Now!